We could try to pare down our entire Lima office’s Lima restaurant recommendations into one succinct three-restaurant list, but that would likely result in some pretty heated in fighting. So, we’ve looked instead to an objective outside source for this list of the best restaurants in Lima. Summum is a Peruvian gastronomic contest that annually selects the best restaurants in Peru according to specific categories. Incidentally, they did the hard work for us by putting three Lima restaurants at the top of their 2018 list. They are:

1. Maido
Categorized as Japanese and Peruvian-Japanese cuisine, Maido earned the #1 spot on Summum’s Best Restaurants list and for good reason. The chef, Mitsuharu Tsumura, has forged his own path in the gastronomy world and, in the process, has made a name for himself far beyond Peruvian borders. Fortunately for you, he hasn’t let his hard-earned fame lure him outside of Peru. He continues to pour his heart and soul into Maido, a Lima restaurant that Summum says has “undoubtedly reached full maturity.” They tout that “Micha” has found his style in the kitchen, one that is “based on high-quality ingredients, outstanding technique, and – one of his greatest strengths of all – undeniable creativity.” 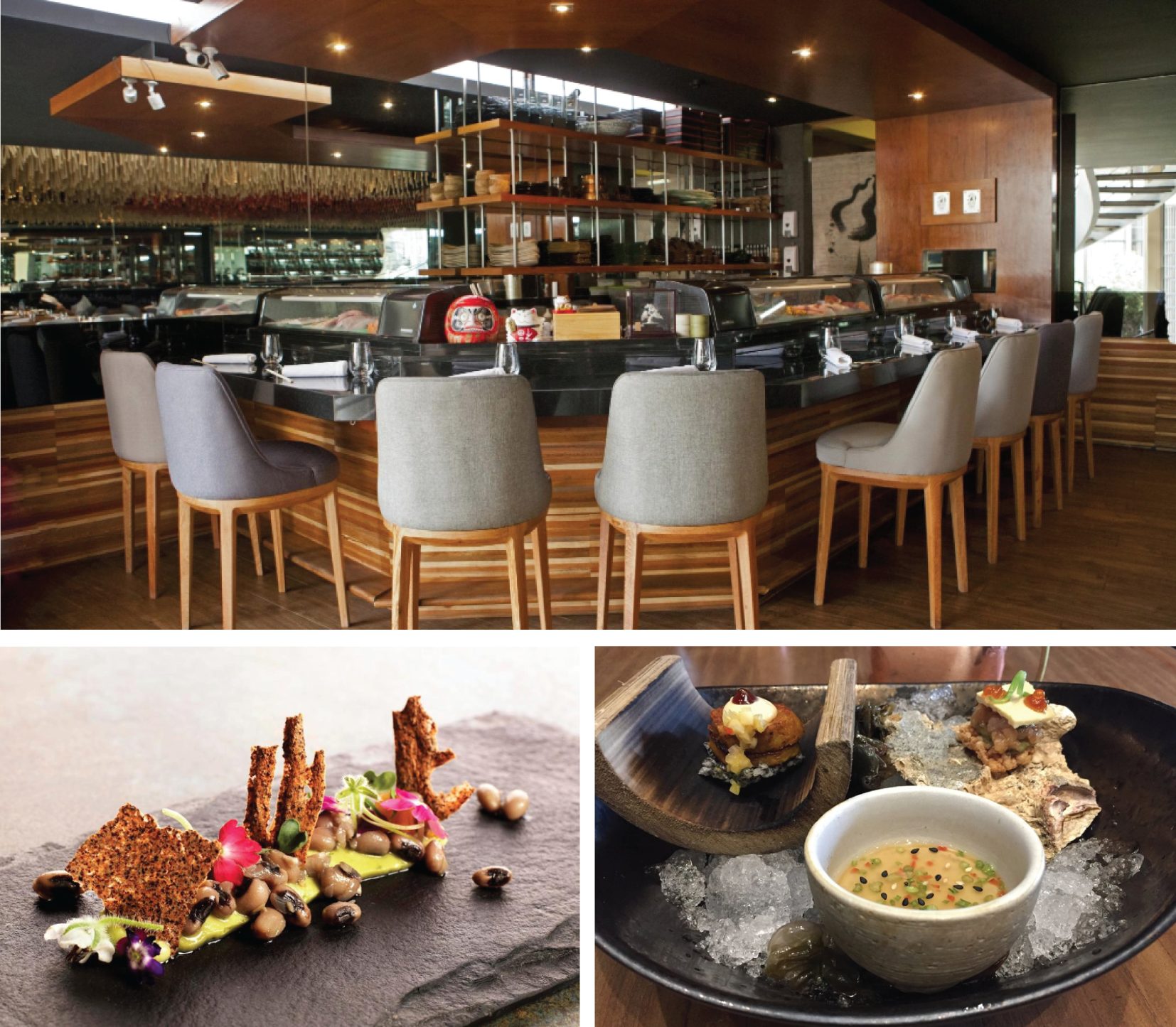 2. Costanera 700
At #2 on Summum’s list, Costanera 700 presents you with yet another exceptional Japanese Peruvian Lima restaurant option. This one, however, comes with a bit of a father-son backstory as well as a host of other classic Peruvian dishes that fall under the Nikkei cuisine category. The chef at the helm of Costanera 700, Yaquir Soto, took over the restaurant from his father who had founded it four decades before. With respect for what his father had built, Yaquir found opportunities to insert his own spin on the dishes and décor, a personal touch that put Costanera 700 on the Lima culinary map. Summum calls it a “temple of cebiches, tiraditos, grunt fish, and Nikkei dishes” and a “restaurant that will also surprise with other exquisitely cooked Peruvian dishes, such as the tasty aji de gallina or the crispy roast suckling pig.” 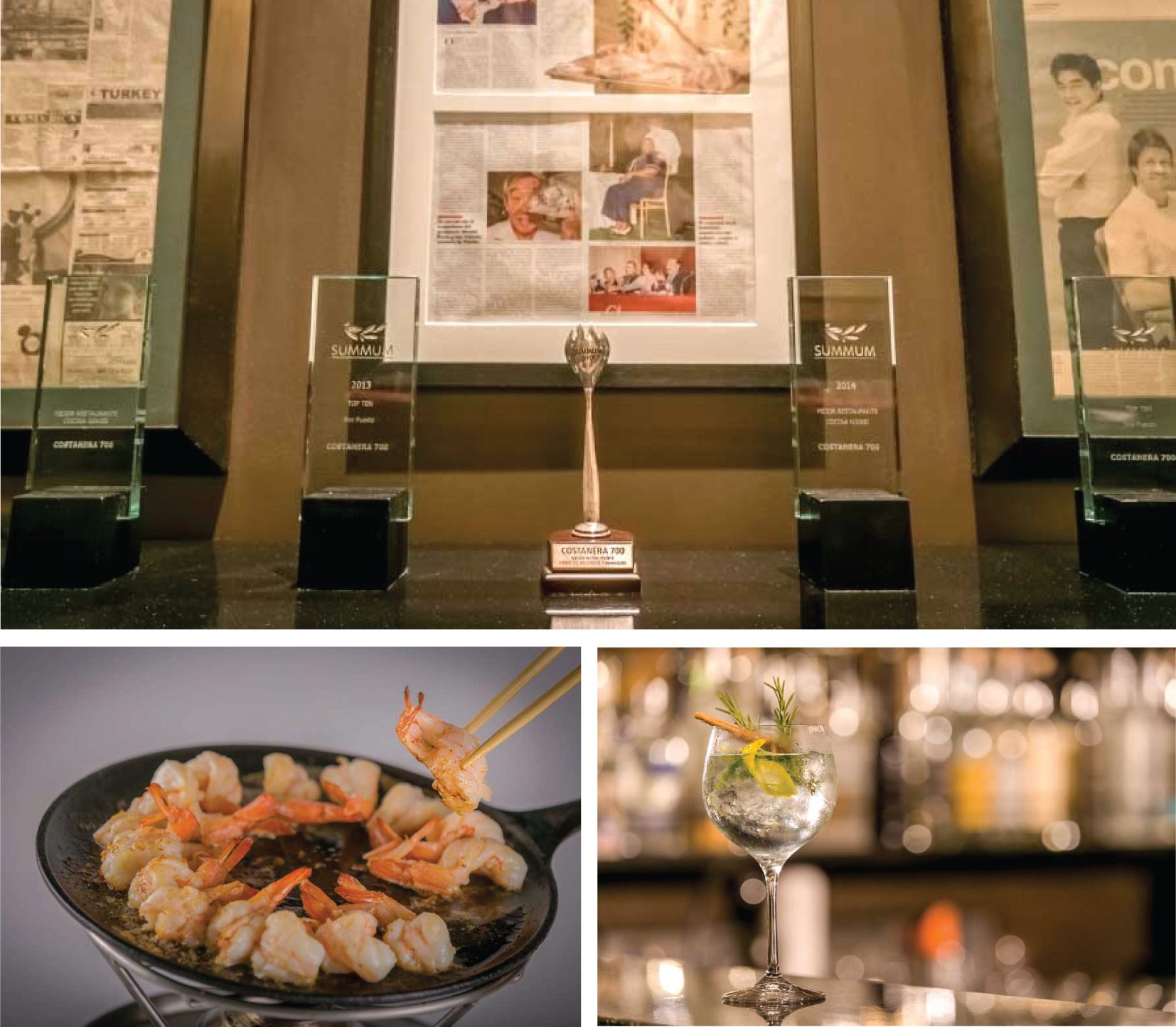 3. Rafael
For sophisticated cuisine in a hip and lively setting, look no further than Summum’s #3 pick, Rafael. The menu features an ever-evolving list of contemporary Peruvian cuisine that pulls on flavors and techniques from exotic locales. According to Summum, Rafael Osterling, the man behind the award-winning endeavor, is notorious for his ability to “combine flavors, spices, and ingredients from around the world into a single dish.” They say he has a “style all his own” and that it extends far beyond the items on the menu. Everything from the décor and setting to the music selection and bar is infused with Osterling’s personality. 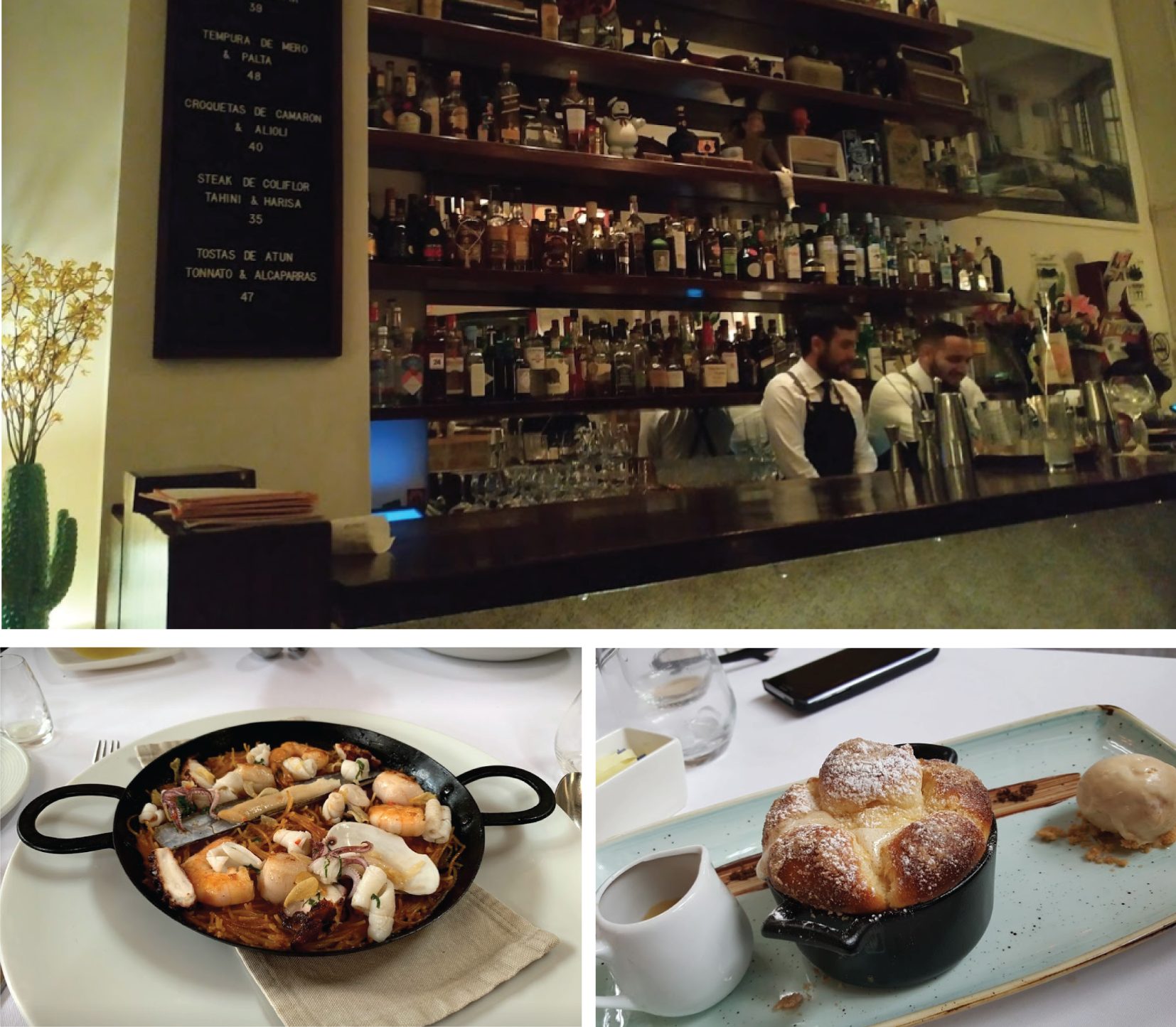 We couldn’t wrap up this list of Lima’s best restaurants without including at least a few of our personal picks. So, we’ve selected three of our favorite new-to-the-scene Lima restaurants. They’ve very quickly earned a place in our team’s regular restaurant rotation, not to mention our hearts and stomachs. Here they are:

1. Siete
This cozy Lima restaurant is nestled on a beautiful street in Barranco. The chef, Ricardo Martins, learned his craft under the expert guidance of Peru’s culinary heavy hitters, Virgilio Martinez of Central and Rafael Osterling of Rafael mentioned above. At Siete, you can expect a dining experience that masterfully incorporates ingredients and techniques Martins picked up from his extraordinary teachers and his personal international experiences ranging from the Mediterranean shores of Italy and Spain to Sweden and Asia. Our recommendation: order a few different dishes to share as a group. That way you can enjoy the vast variety of flavors on offer. 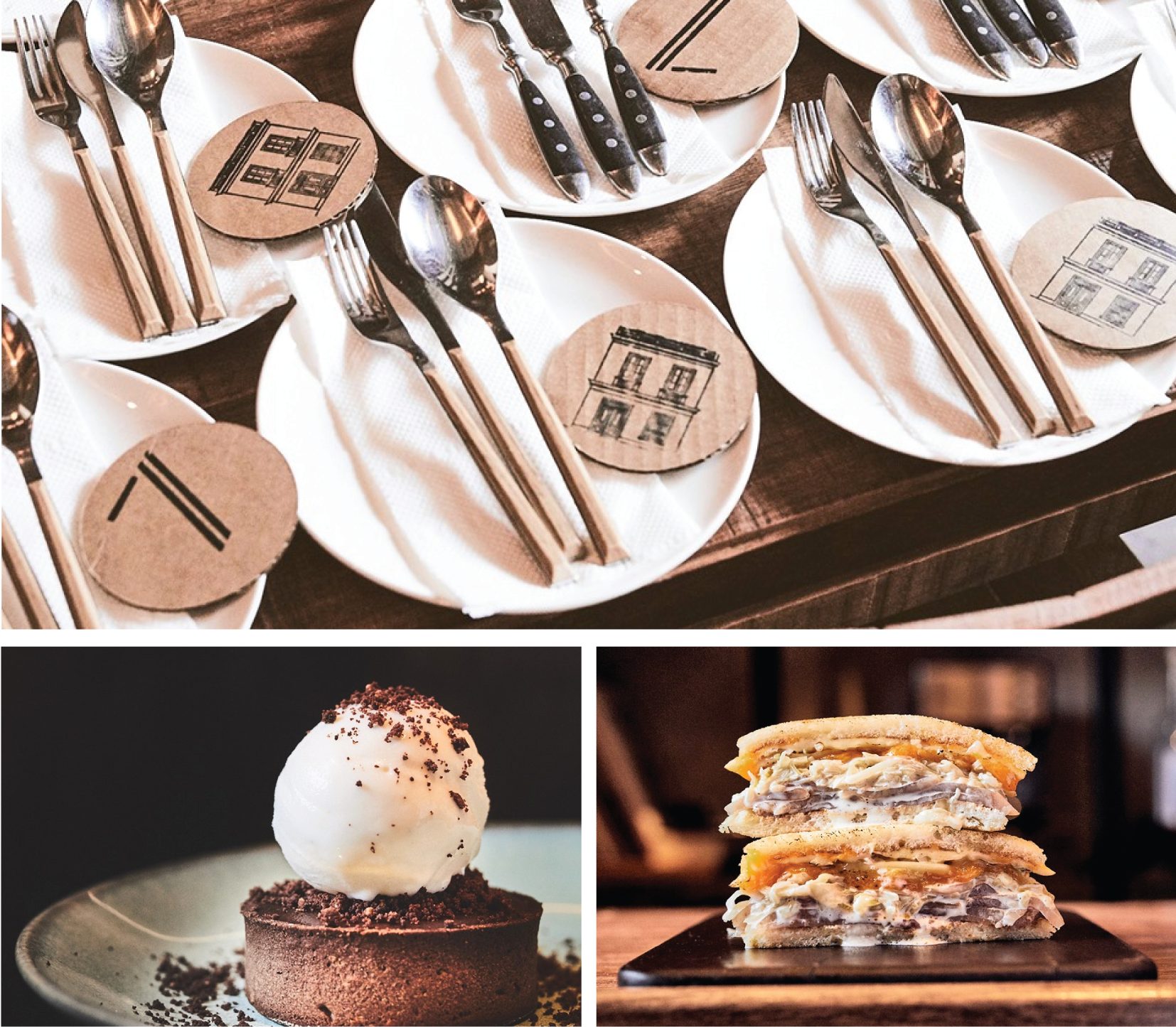 2. Mo Bistro
Mo Bistro is the creation of a young Peruvian chef named Matías Cilloniz. His mission behind every plate is to encourage his diners to go beyond the dish and develop a consciousness around what they’re eating. He prioritizes seasonal ingredients and straight-from-the-farm produce and local products, so you’ll find menu items like sweet potato waffles dripping with guayaba syrup and farm fresh butter at breakfast or ceviche straight from the sea for lunch and dinner. Whatever you order, you can trust that its 100% Peruvian grown and sourced and oftentimes organic, too. Visit this up-and-coming Miraflores restaurant for breakfast, lunch, dinner, or dessert. You won’t be disappointed. 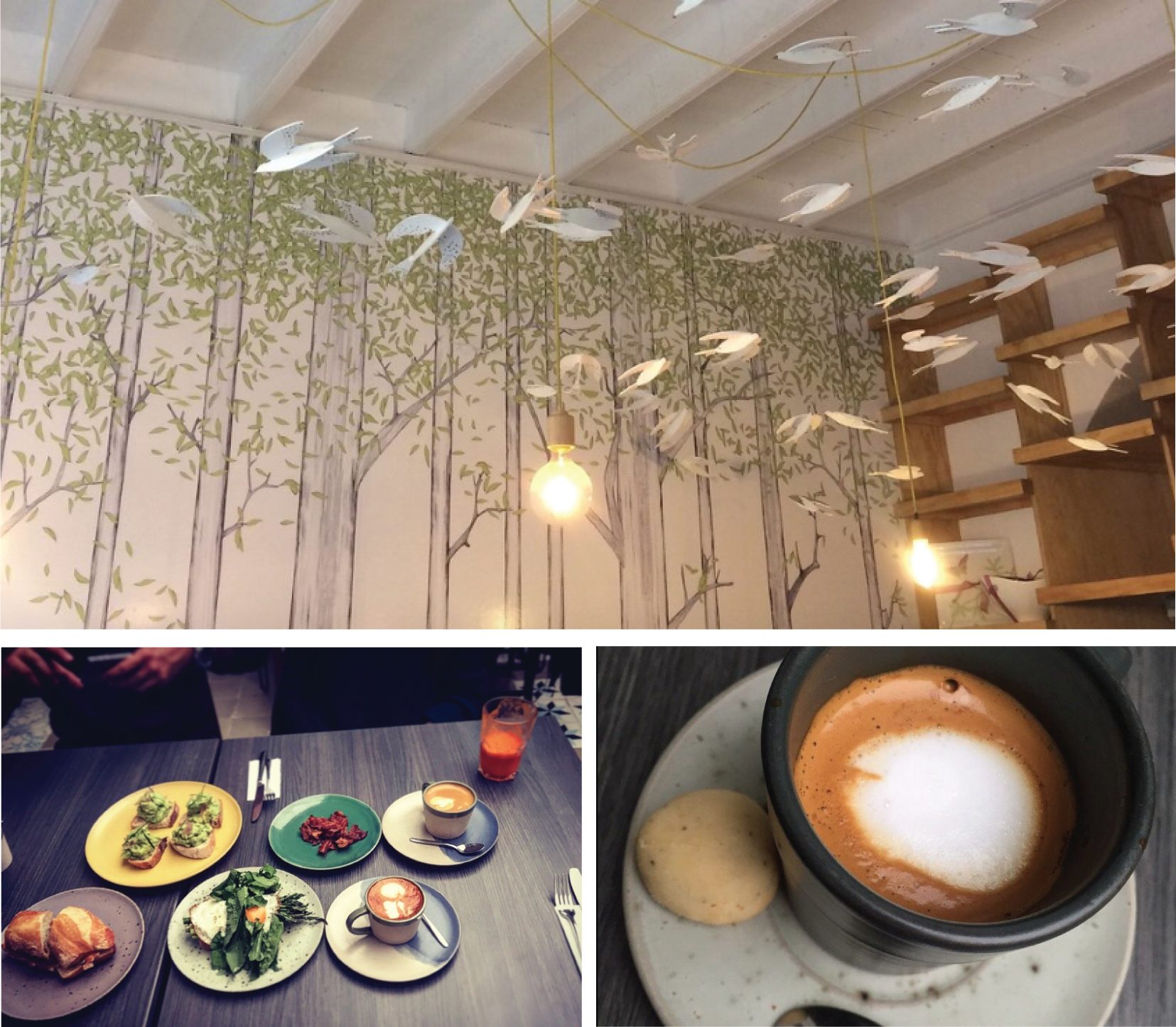 3. Statera
With next to no promotion and only a few months under its belt, this new star on the Lima restaurant scene has impressively begun making a name for itself among Lima foodies. The reason could very well be chef Anddré Patsias’ commitment to listening to his diners and adjusting his menu accordingly. In fact, in the roughly six months that it’s been open, 70% of the menu has changed. The name of the restaurant, Statera, means equilibrium and that is exactly what Pastias has set out to embody in every dish. He hopes that every perfectly pulled together plate represents a balance between ingredients, service, and overall experience. And that he’s managed to do consistently. Don’t miss the chance to dine at Statera during your visit to Lima. 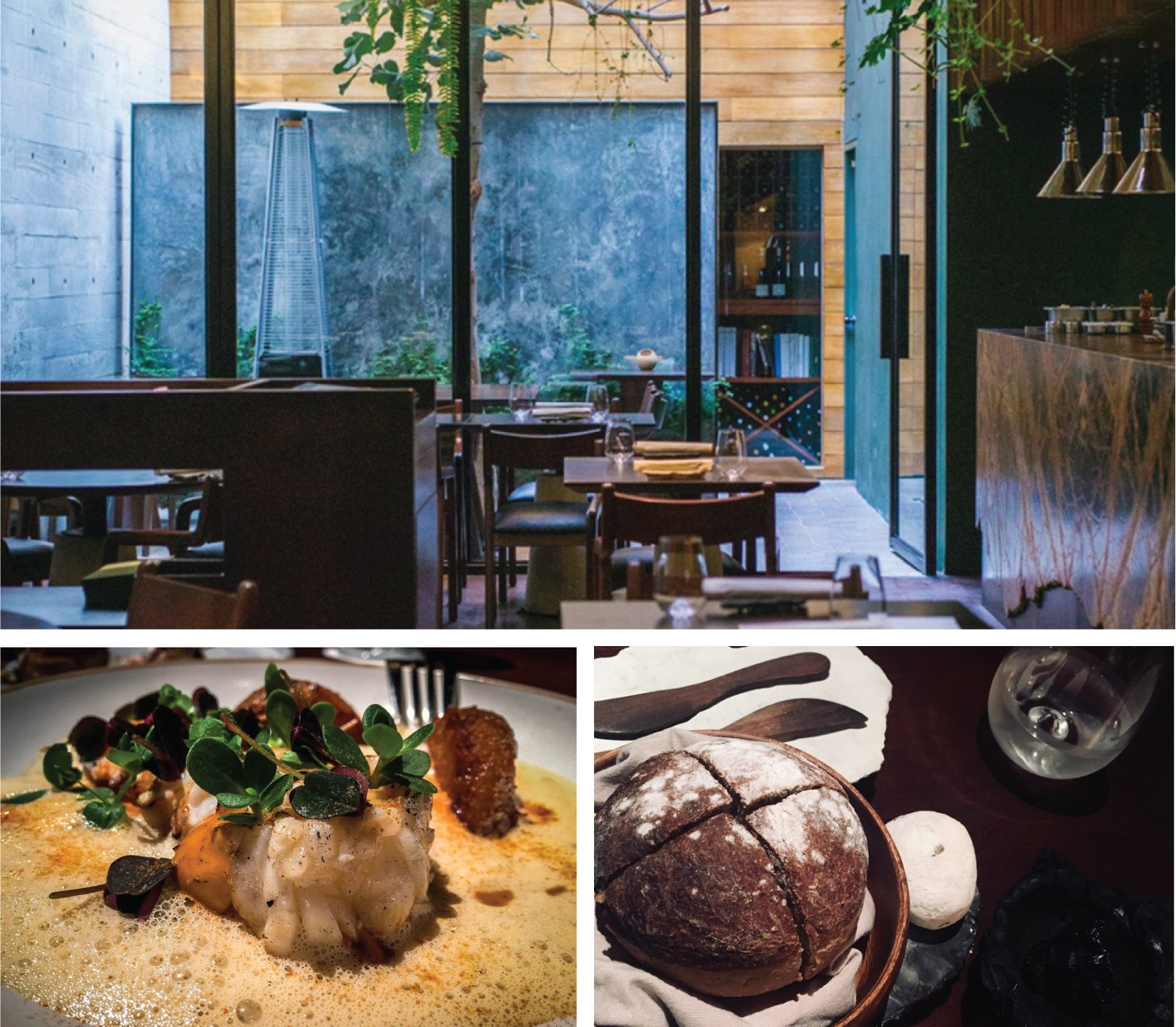