Traveling the territory of the former Moche Kingdom is a truly epic adventure through Northern Peru. Stretching from modern day Trujillo to Chiclayo, the Pacific-hugging landscape is laced with ancient pre-Inca sites like the massive adobe complex of Chan Chan, the exquisitely decorated Temple of the Moon, and the enormous Tucume Pyramids left behind by the Lambeyeque Kingdom…just to name a few. After reading this blog post, there’s a good chance you’ll be plotting a trip to Northern Peru in the near future. Just a warning.

From its laid-back surf town of Huanchaco to the colorful colonial streets of old Trujillo and nearby archaeological wonders, there’s plenty to see and do in this Northern Peru coastal city. Here’s a rundown of Trujillo’s best sights and experiences: 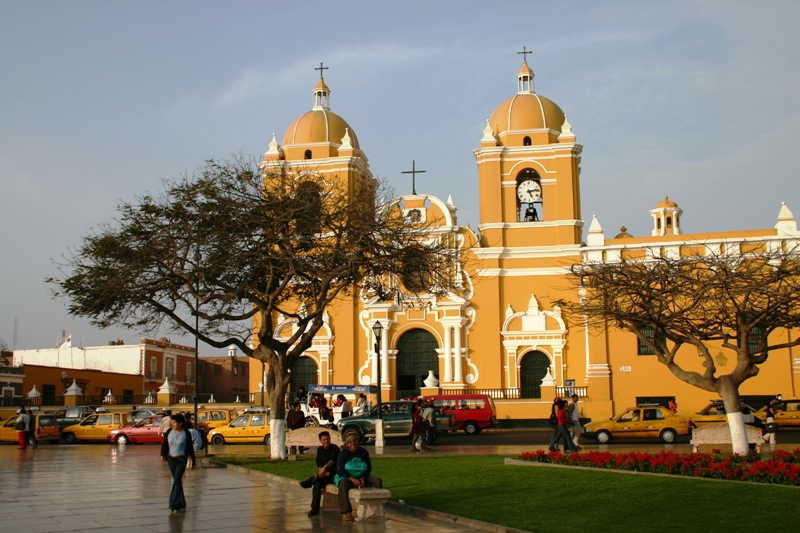 Certainly one of the stars of any Northern Peru tour, Chan Chan is a behemoth of an archaeological site. In fact, it’s literally the largest pre-Colombian city in the Americas at over 500 acres. The Chimú-built site was divided into nine smaller cities, each composed of ceremonial rooms, burial chambers, temples, and royal residences.

This adobe brick shrine to the Moche deities is miraculously still intact despite its pre-Inca origins and centuries of looting. The site is a series of temples built one on top of the other, each one painted with figures depicting the Moche gods. Many of the Moche elite were buried in the Huaca de la Luna, while skeletons of human sacrifices have been found scattered about the site’s patio. 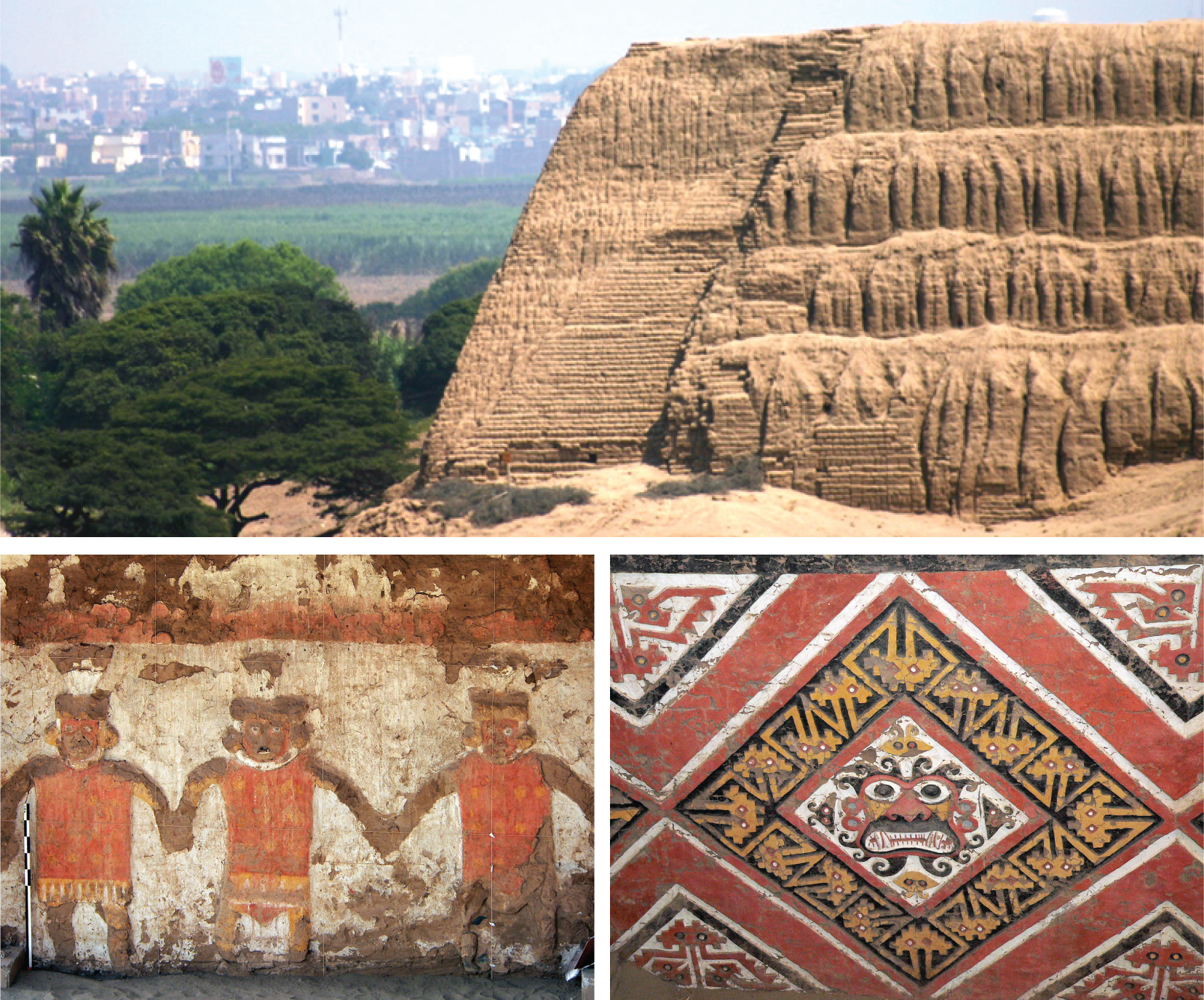 This fishing hub in Trujillo is most famous for its “caballitos de totora,” essentially reed watercraft that have been used by the local fisherman for over 3,000 years. They’re also said to be the precursor to the modern-day surfboard. Huanchaco is also home to a quaint colonial streets and mansions, including the Casa de Uguiaga where you can wander inside to admire the period furniture and restored walls. 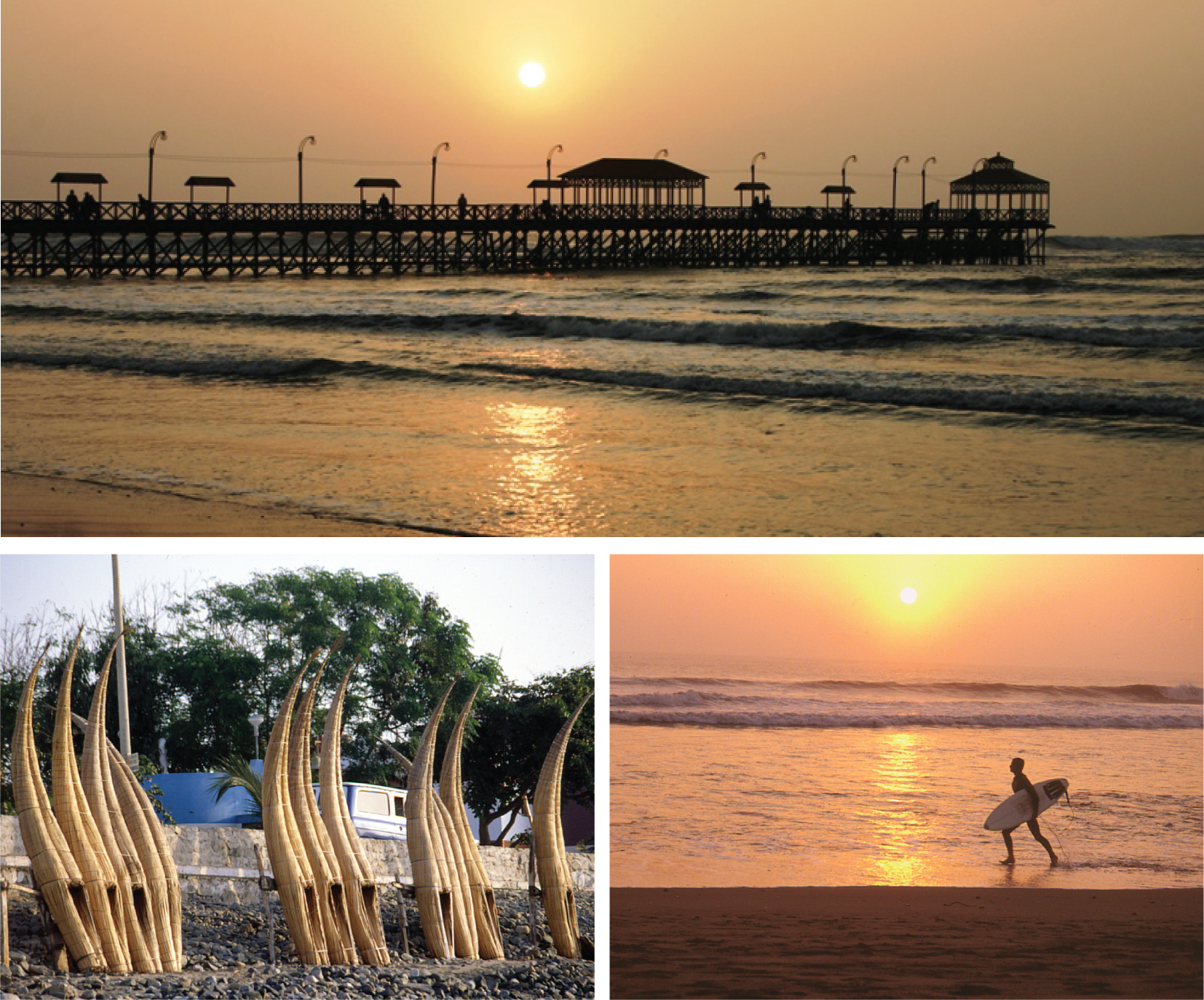 This archaeological site from the Moche era consists of three main huacas, or temple mounds: the Huaca Prieta, Huaca El Brujo, and Huaca Cao Viejo. The most famous of the three is the Huaca Cao Viejo where the remains of a female ruler were found, the Señora de Cao.

Royal Tombs of the Lord of Sipan:

Valley of the Pyramids:

This valley of 26 enormous pyramids date back to the 10th century. The region, known as Tucume, was the last capital of the Lambayeque culture. These pyramids were built for a variety of functions, ranging from ceremonial rituals to residences. Hauca Larga is the largest of them all and the single largest adobe structure in South America.

Book a Tour of the Moche Kingdom