Machu Picchu’s sister is a site called Choquequirao. Perched on a ridge overlooking the Apurimac Canyon, this ancient and often overlooked Inca ruin rivals what you’ll find at Machu Picchu in both scope and awe factor, save for one appealing detail; Choquequirao is far less crowded. In this blog post, we walk you through how you can squeeze a Choquequirao tour into your greater Peru adventure.

What was Choquequirao to the Incas?

With much of the ruins still buried in the jungle, archeologists have yet to lock down a final verdict on what Choquequirao was to the Incas. Some say it was an administrative hub and ceremonial center that connected Cusco to the Amazon, while others theorize that it was a royal Incan estate that belonged to the 10th ruler of the Inca Empire, Túpac Yupanqui. However this vast complex three times the size of Machu Picchu was used, archaeologists do agree that it was built to align geo-cosmically with its sister Machu Picchu. 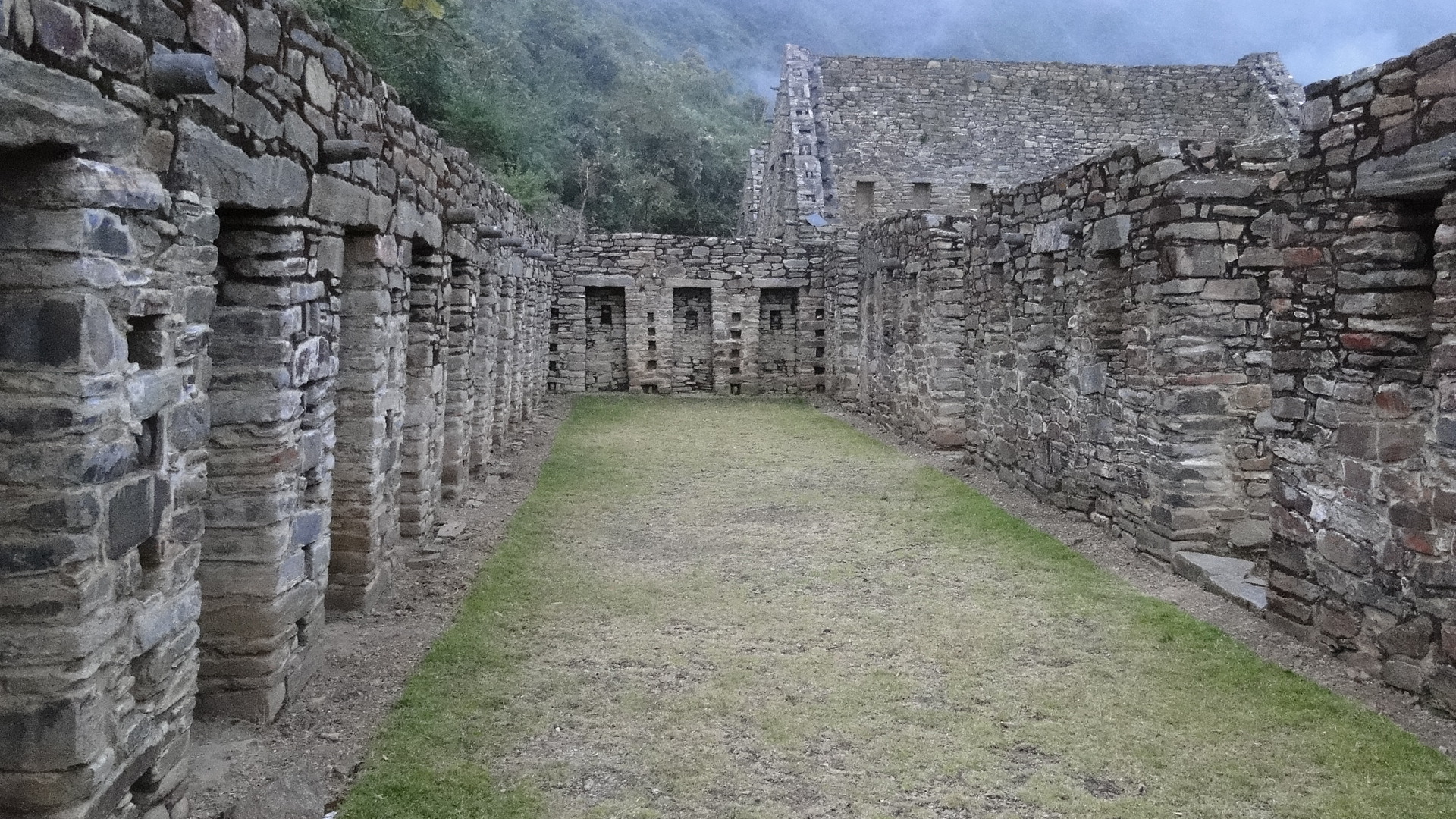 1. Opt for an Under-the-Radar Trek Over a Machu Picchu Trek

The classic Choquequirao Trek will consume five days and four nights of your Peru vacation, the same length of time as the more popular Machu Picchu Trek. If you have to pick and choose between the two treks, consider opting for this road-less-traveled trek for a near-private experience at an Incan ruin of a colossal scale. The trek is there-and-back style but on different trails in each direction, with the entire third day reserved for enjoying the site of Choqueqirao. 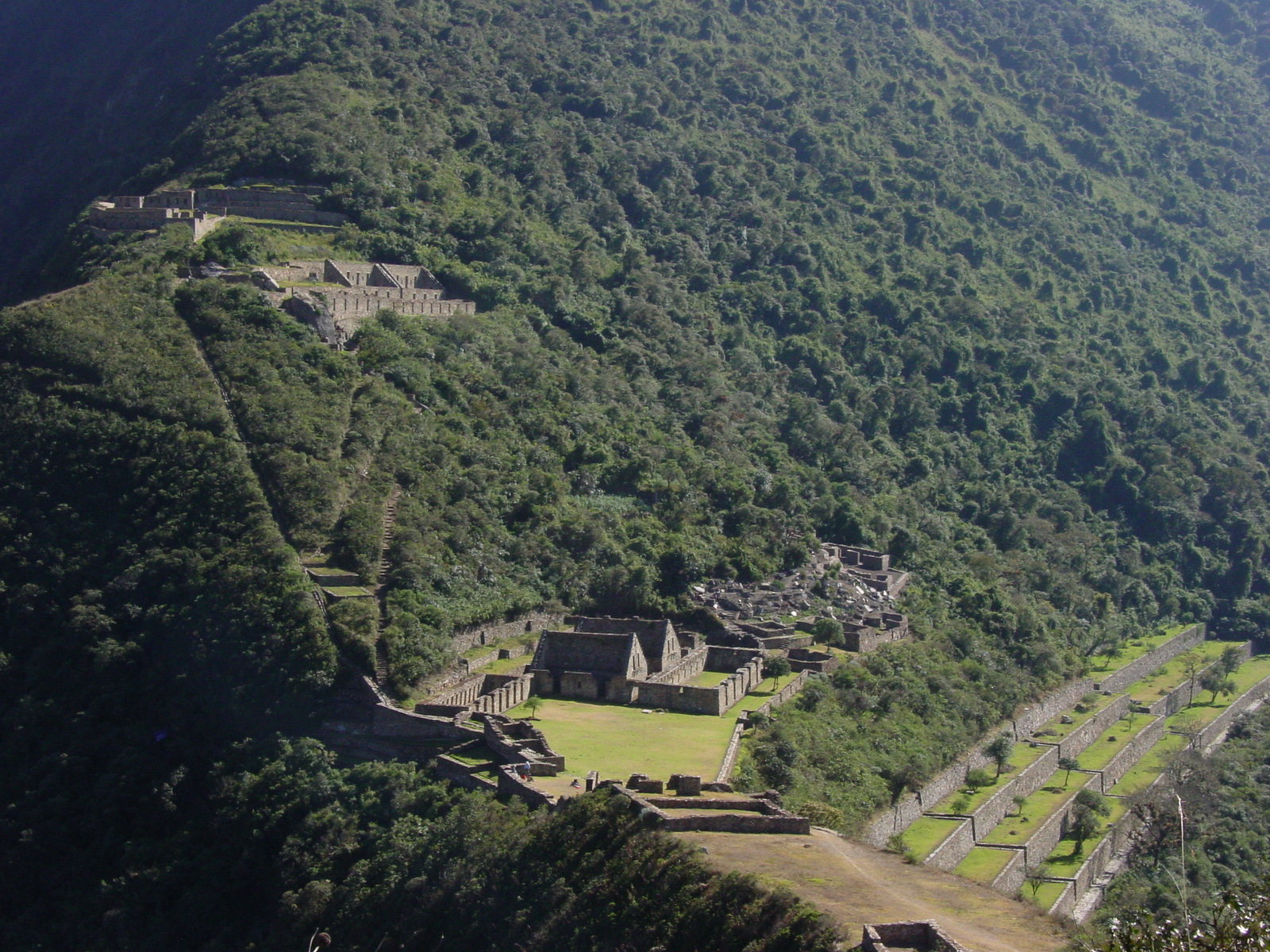 2. Combine Your Choquequirao Tour with a Machu Picchu Hike

If you can’ t choose between a Machu Picchu Trek and the Choquequrao Trek, combine the two for an eight-day continuous trek through the canyons and mountain ranges of Peru’s southern Andes. This route takes you to Choquequirao first, gives you a full day to explore its temples, shrines, and terraces, and then continues through the cloud forests and mountain passes to Machu Picchu. This is a great option if you have the time on your Peru tour, as you’ll get to earn the views at two monumental Inca sites.

Book Your Choquequirao Tour With Explorandes

Nestled on a hilltop on the other side of a vast canyon, Choquequirao can only be reached by trekking to it. Who better than the leading adventure tour operators in Peru to guide and support you there? For more information about our Choquequirao tour options, with or without a Machu Picchu hike, get in touch with us today!