Lima is a patchwork of neighborhoods, each one with a distinct character and feel. The more of them that you visit, the more you’ll begin to understand the charm of the City of Kings. In this blog post, we introduce you to five Lima neighborhoods worthy of a stop on your tour of Lima.

Miraflores is perhaps the most touristy of Lima’s barrios. Home to some of the city’s finest restaurants, like Central and Maido, and a spectacular boardwalk that overlooks the Pacific, some travelers unsurprisingly never make their way beyond its boundaries. There are just too many reasons to stay. You can paraglide off of its green cliffs, shop for souvenirs at Larcomar or its handicraft market, pet Parque Kennedy’s resident cats, and explore the pre-Incan ruins of Huaca Pucllana all in one day. In short, it’s a neighborhood you just can’t miss on your visit to Lima. 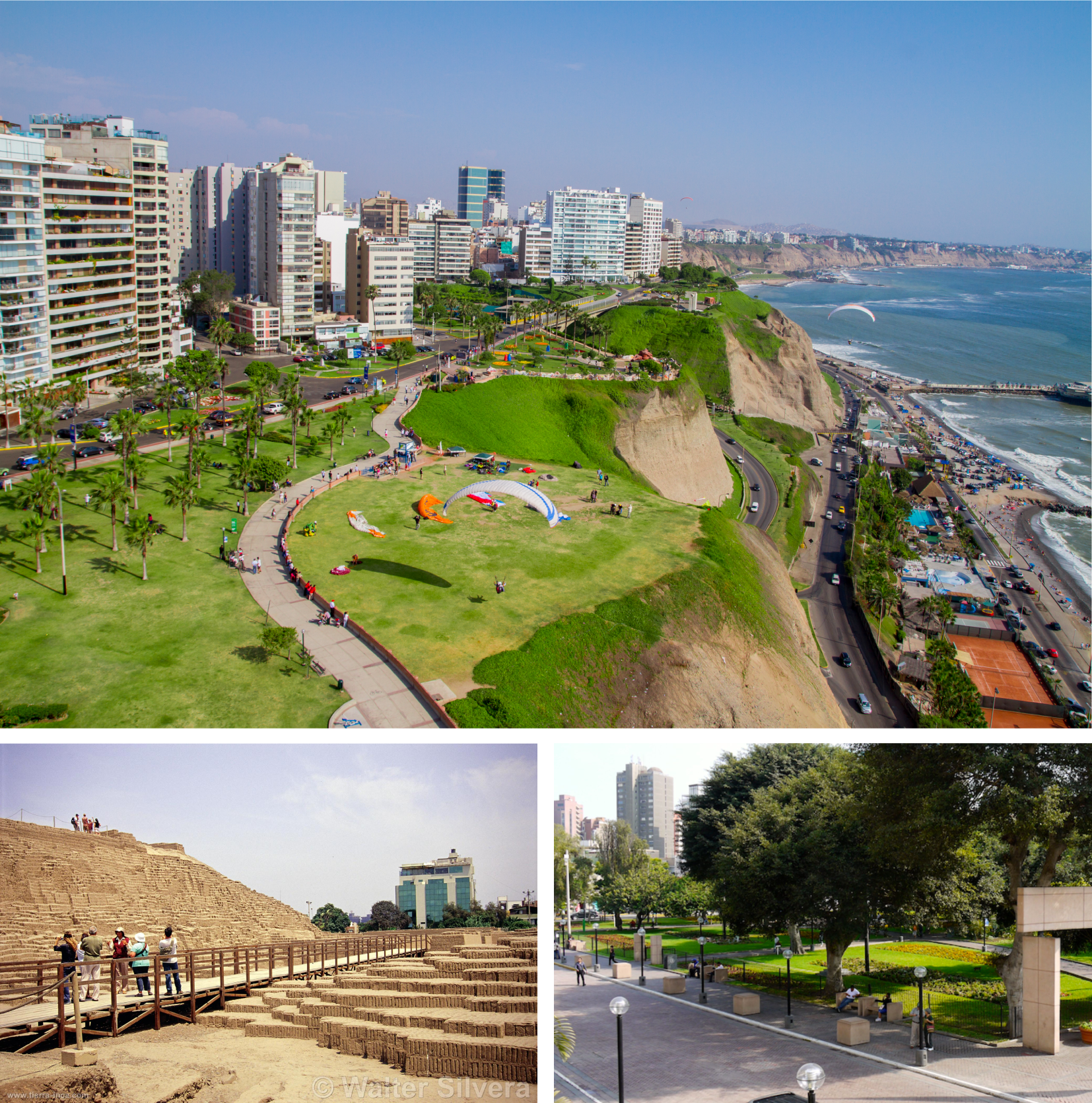 While Miraflores exudes an upscale, trendy vibe, Barranco, its neighbor to the southeast, screams artsy, bohemian district. If the street art-coated lanes don’t give it away, the restored colonial-era mansions and quirky cafes, bars, museums and restaurants certainly will. The main attractions in Barranco are the Bridge of Sighs, the historic Bajada de los Baños walkway and the neighborhood’s colorful central plaza. It’s a Lima neighborhood to savor and explore, taking your time to drink in its every creative detail. 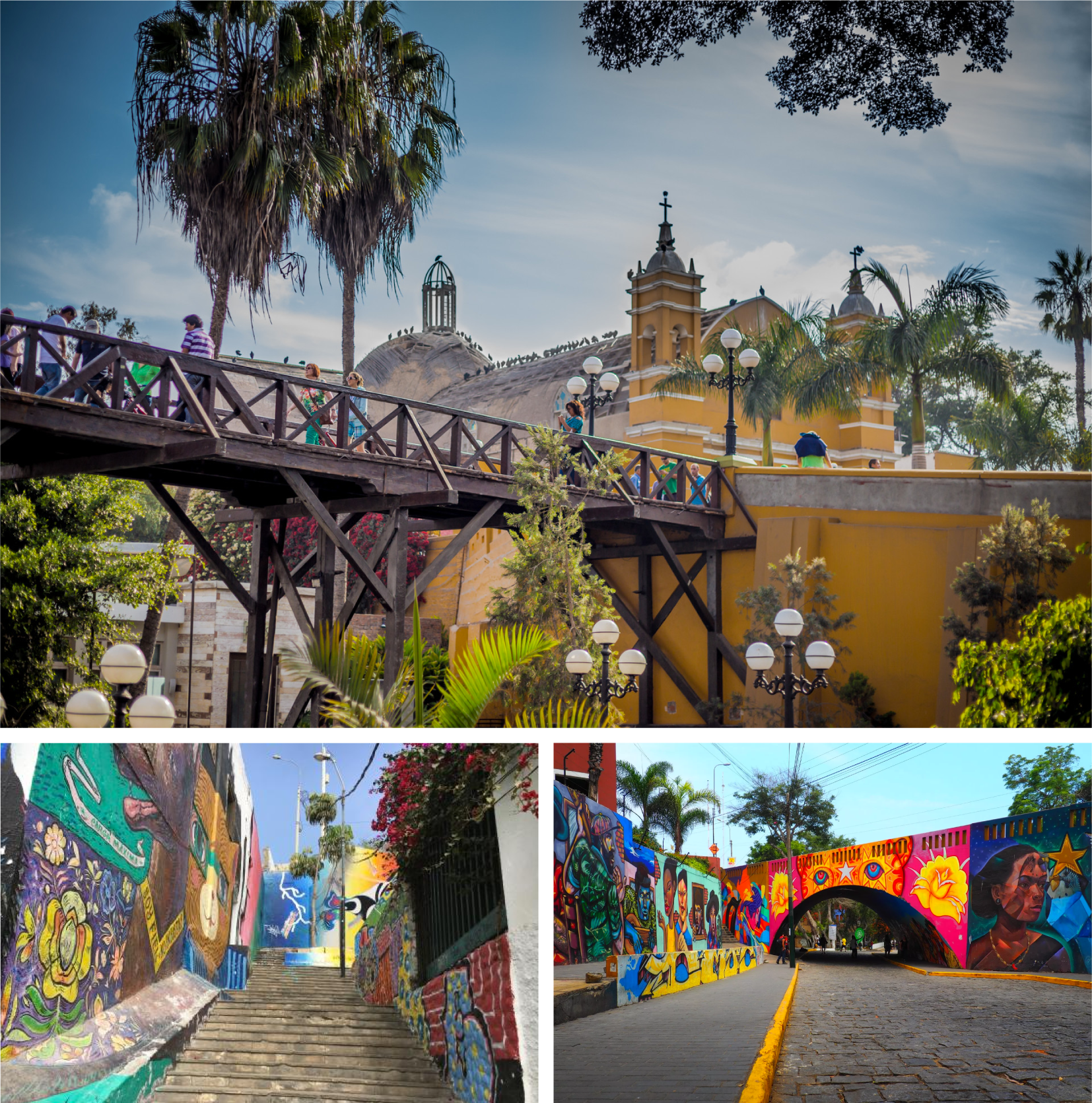 Chorrillos is absolutely worth a visit on your Lima tour. Originally a humble fishing village, it became a beach resort for the wealthy during the colonial and republican era of Lima history. It’s also the site of one of Peru’s most epic battles in the War of the Pacific. The can’t miss site in Chorrillos is El Morro Solar, an ocean-hugging hilltop containing everything from war monuments to an astronomical observatory and massive illuminated cross. Surfers, too, are lured to this stretch of Lima coastline for the waves that frequent Chorrillos’ La Herradura beach. 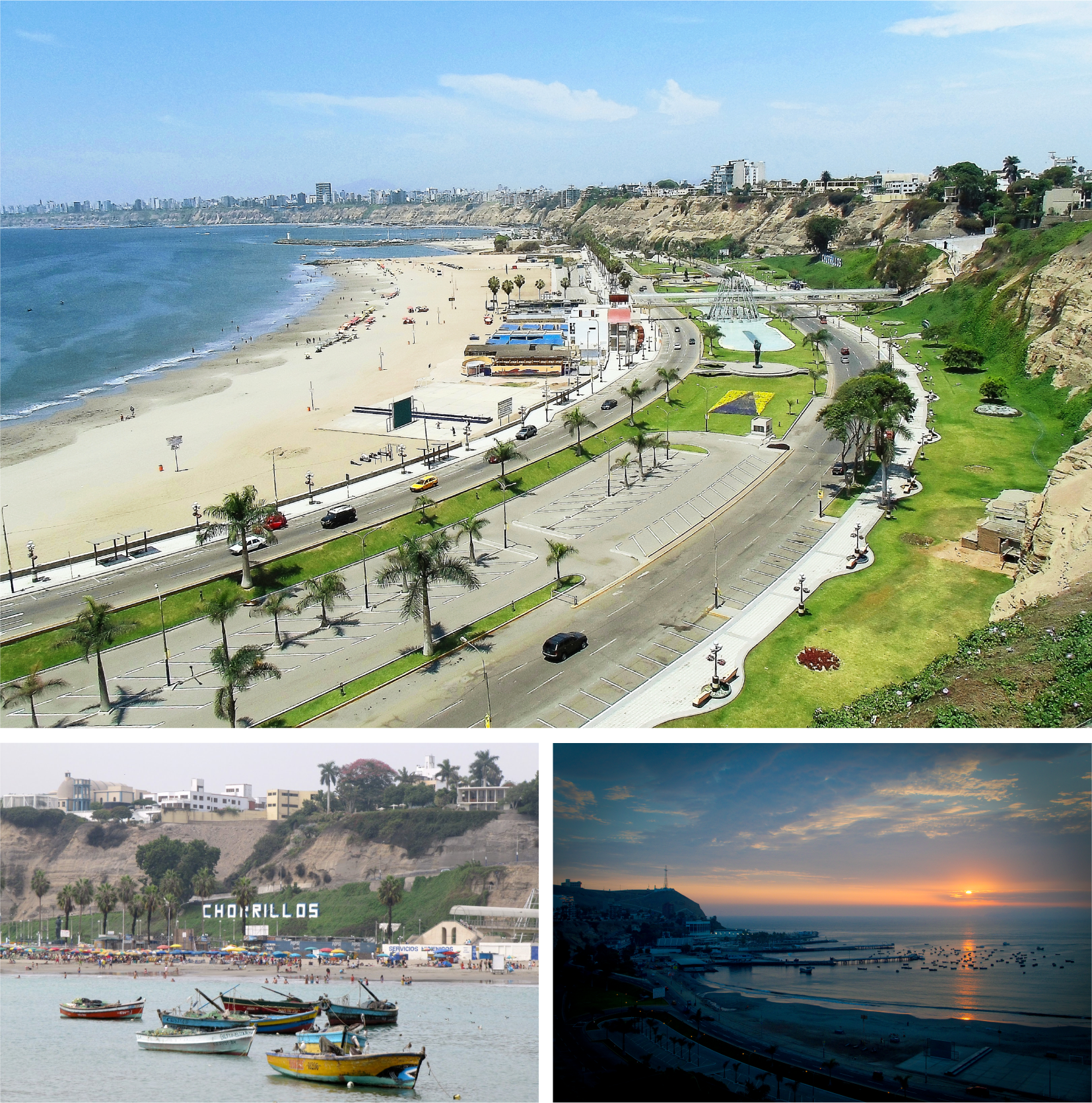 For those of you who appreciate history and architecture, go ahead and put the UNESCO recognized Historic Center of Lima at the top of your itinerary. Its elegant Plaza Mayor is flanked by the Government Palace, the Lima Cathedral, and colonial-era casas and churches, many of which can be toured. Also nearby is the Convent of San Francisco, famous for its bone-filled catacombs. There’s really no better place in Lima to access the city’s rich colonial and republican history. 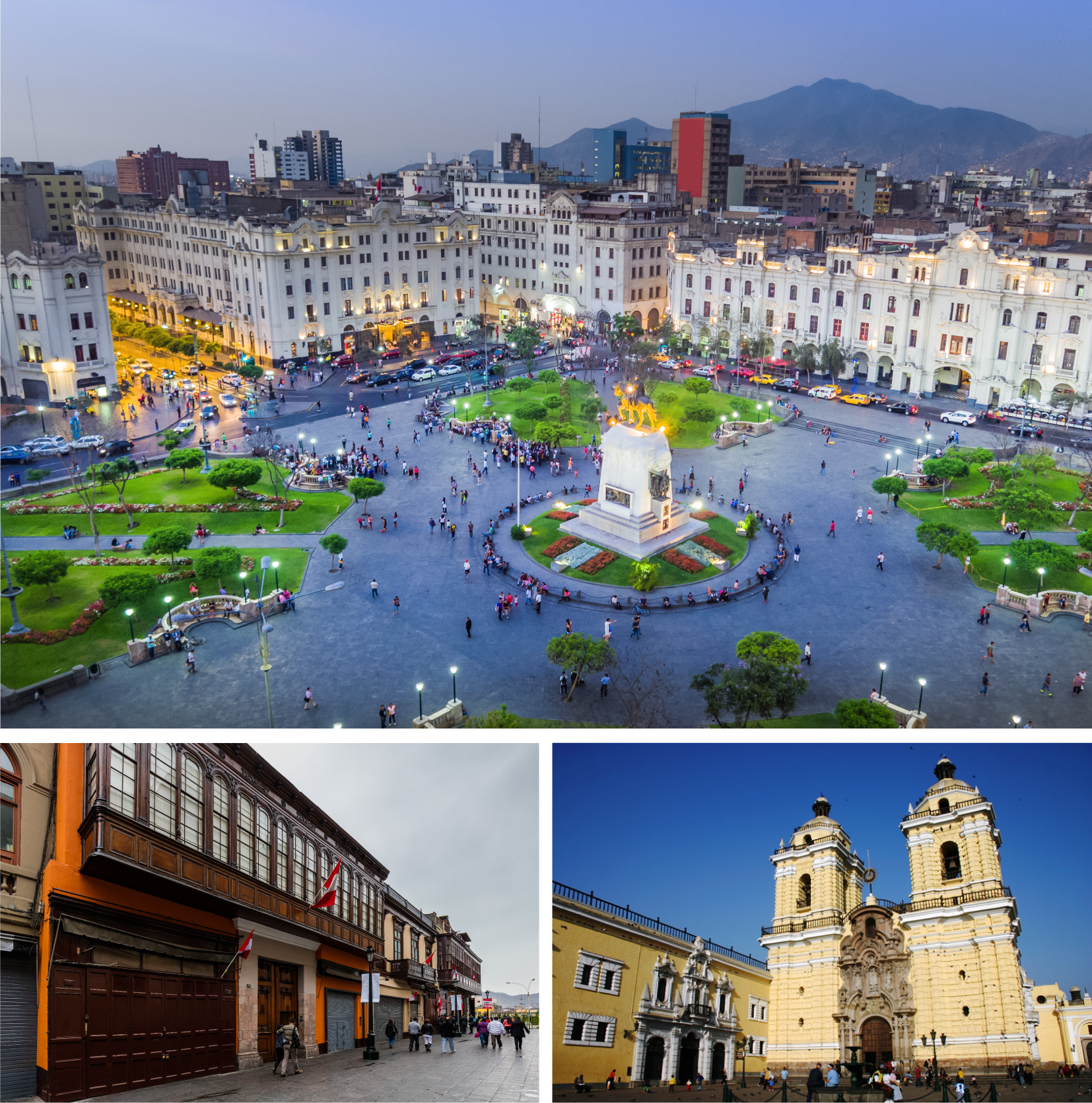 Here’s a Lima neighborhood oft overlooked by travelers and one that’s undergone quite the transformation these past few years. Its architecture, naval culture, manicured boardwalk, and proximity to the Palomino Islands are more than a few reasons to make the trip. The section of Callao that we recommend you visit is La Punta, a wealthier section that’s home to mostly navy and marine officers, seaport and airport executives, and boating enthusiasts. Their homes are an interesting mix of neocolonial, republican, and modern styles, while the stores and restaurants that cater to them could rival those found in Miraflores. 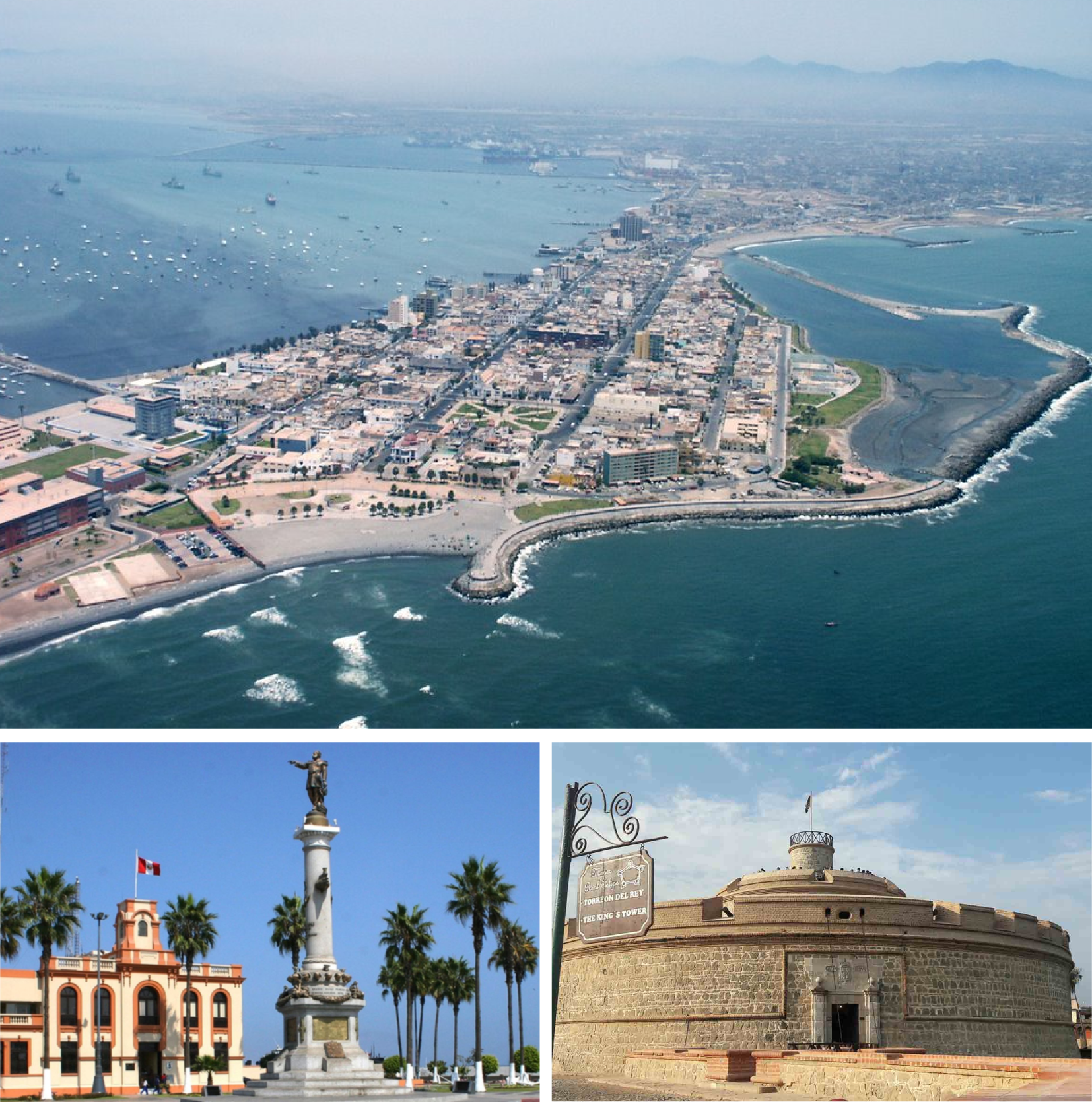