The Cordillera Blanca, or the White Mountain Range in English, is one of Peru’s most famous tourist attractions. Located in the department of Ancash along the Western branch of the northern Andes, its countless snow-clad peaks perpetually beckon trekkers from the lovely streets of Huaraz.

Winding through these spectacular mountains and along the Cordillera Blanca trekking route are three picture perfect glacial-fed rivers – the Santa, Marañón and Pativilca Rivers. s. 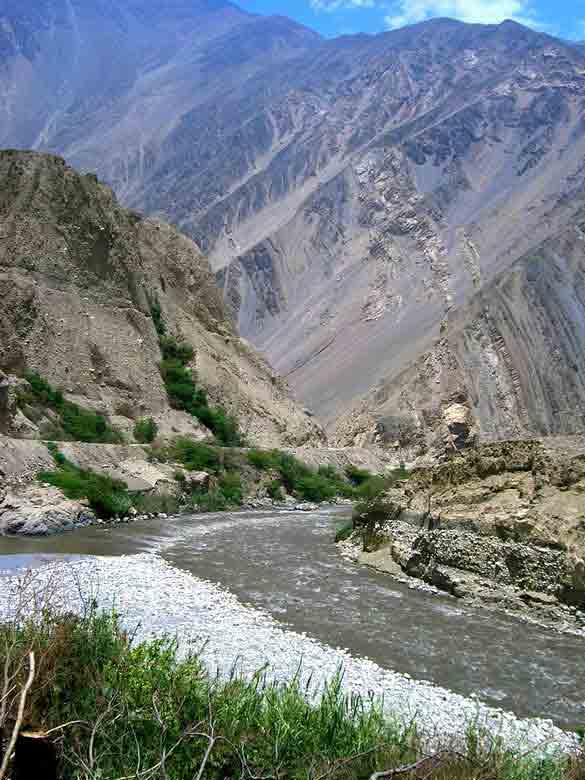 The Santa River travels through the department of Ancash along the Pacific slope and has one of the largest river basins of the entire Peruvian coast. Its long and winding path to the Pacific passes through the Callejón de Huaylas, a valley framed by the Cordillera Blanca’s tall peaks. This incredible river also presents trekkers and adventurers a chance to get out and into it via canoe or kayak. 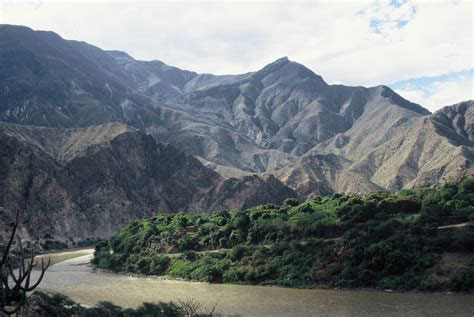 The Marañón River, flowing instead on the Cordillera’s Atlantic slope, is one of the main tributaries of the upper reaches of the Amazon River. It originates at the icy heights of the Nevado de Yapura glacier (5,800 m.a.s.l.) where Lima’s Andes meet the center north of the country. Its most important tributaries are the Utcubamba, Crisnejas, Chamaya, Cenepa, Santiago, Morona, Pastaza, Huallaga (1,300 km) and the Tigre (600 km) rivers. Due to its great length and altitudinal changes, it possesses a fascinating array of ecosystems along its far-reaching route to the Amazon. 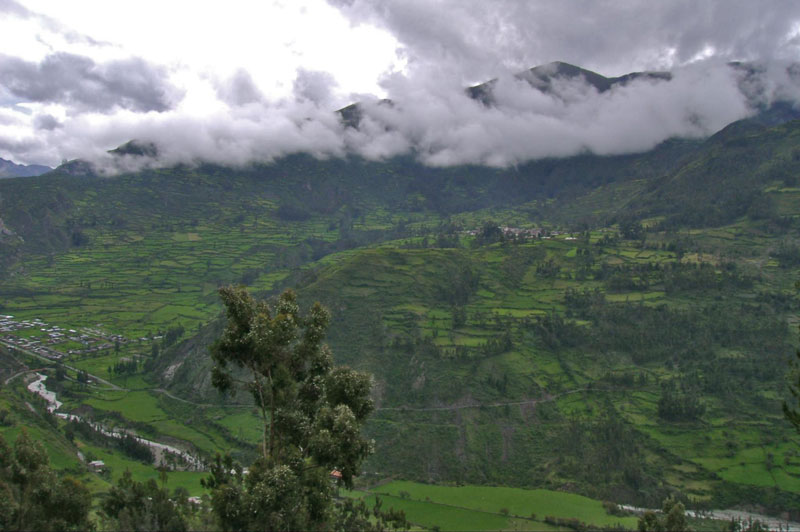 The Pativilca River, like most rivers on the coast of Peru, follows an irregular course. It originates in the vicinity of Pastoruri Mountain (5,000 m.a.s.l.) in the province of Recuay and Bolognesi and eventually empties into the Pacific Ocean. In the Pativilca River basin’s upper reaches, there are a number of snow-covered mountains and glacial lagoons.