Buried in the jungles and misty cloud forests of the high Andes rests an ancient Inca citadel still sleepy with peaceful solitude and dripping with newfound discovery. Meaning ‘cradle of gold’ in Quechua, Choquequirao is a massive complex stretching across three hilltops and 12 sectors, much of it still to be unveiled from its centuries-old jungle grasp.

Believed to have been the last refuge of the Incas as they fled the Spanish conquistadors, this out-of-reach mountaintop ruin is on the brink of global discovery. Currently only reached by a steep and winding multi-day trail, a new cable car system could change everything, carrying up to 3,000 tourists to the site each day. It’s a now-or-never moment to experience Choquequirao before it becomes the next Machu Picchu.

Until the cable car opens, the only way to reach this ancient jungle refuge is via a grueling trek, trekking either into and out of the Apurímac Valley or along the multi-pass trail from Huancacalle. It’s challenging but worth it for the chance to have an emerging world wonder all to yourself, not to mention Lonely Planet’s #1 region on their 2017 Best in Travel list. Here are your trekking Conor McGregor Blasts USADA and “Steroid User” Nate Diaz, Nate Responds buy arimidex australia buy stanozolol oral, where can i buy anabolic steroids in the uk – mt kenya news group options:

The trek to Choquequirao from the trailhead in Cachora is two days.  It begins with a day-long descent into the Apurímac Valley or crossing the Cordillera Vilcabamba followed by a day of steep ascents out of the canyon to arrive at Choquequirao in the late afternoon. With Explorandes, we give you the entire next day to enjoy Choquequirao, wander its terraces and outlying buildings with an overnight, before beginning the two-day trek back to Cachora. Each of the five days of trekking, expect to hike for around six to eight hours. Fortunately the scenery will be fairly distracting with soaring snow-capped mountains, valley meadows, and misty cloud forest.

The Choquequirao to Machu Picchu Trek

This version of the trek is a great option for anyone looking to combine their trek to Choquequirao with their trek to Machu Picchu via the Cordillera Vilcabamba. Following the same route to Choquequirao as the classic trek above, this trek continues onward and upward through the Cordillera Vilcabamba to Machu Picchu for an additional four days of trekking, making the total trek time seven days with a one-day break in Choquequirao. What could be more memorable than packing in two major lost cities of the Incas into one trek, all to be reached by your own two feet? It’s daunting but it’s certainly a once-in-a-lifetime experience worth having.

This is a remote and uncrowded route to Choquequirao. Starting from Huancacalle beside the cloud forest, ascend along a seemingly untouched Inca trail to the Choquetacarpo Pass. Once there, take in the stunning views of the glacial Cordillera Vilcabamba. Then, the hike continues until finally arriving at Choquequirao. As in the classic trek, we give you a full day of exploration after you arrive at Choquequirao, allowing you to fully appreciate the magnitude of this amazing lost city of the Incas. 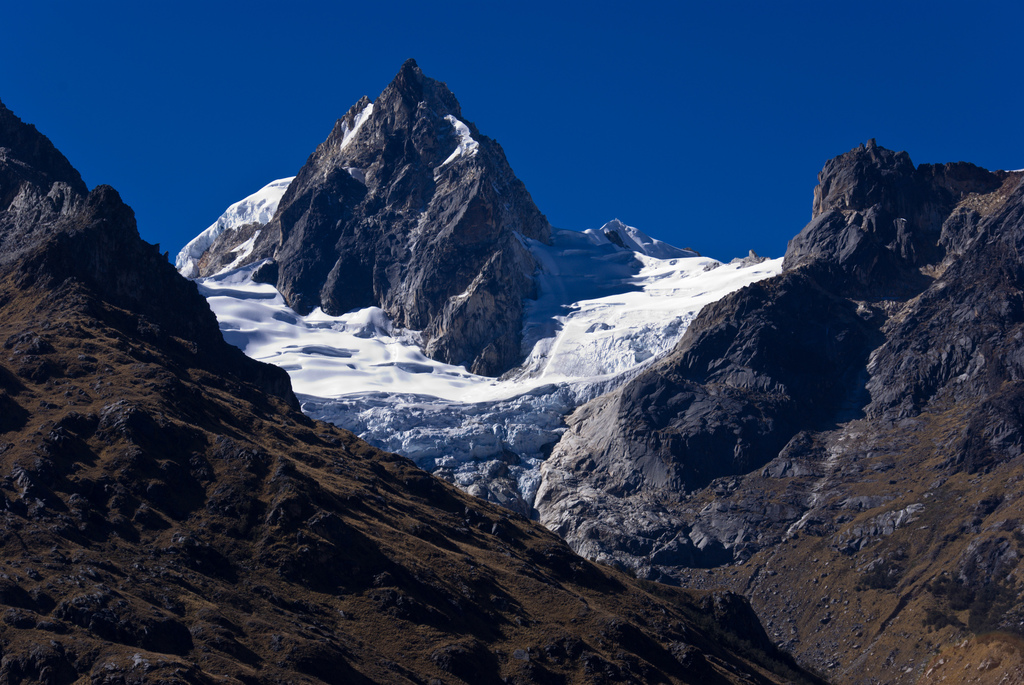 Choquequirao is a tourist destination in which the world is beginning to take notice. It’s particularly attractive for trek lovers, with routes comparable to the treks to the citadel of Machu Pichu. Do not miss the opportunity to visit this destination. If you would like to know prices for these routes please contact us.