Soaring over the province of Palpa (in the Ica region), drones captured images that shocked and awed researchers and Peruvian archaeologists—the existence of more than 50 additional geoglyphs carved into the earth as early as 500 BC.

What is a Geoglyph?

Geoglyphs are large-scale designs or motifs etched into the earth with the help of rocks or other elements of the natural landscape. Up until this recent discovery, the geoglyphs of Peru were limited to the coastal plains of Nazca where more than 300 geometric designs can be found.

Ancient Peruvian cultures created geoglyphs by moving stones to define the edges of the lines and then scraping the top layer of soil between the edges to reveal the lighter soil beneath.

Yet to be registered with the Ministry of Culture of Peru, the newly discovered lines mostly take the form of warriors, according to Peruvian archaeologist and co-discoverer Luis Jaime Castillo Butters. Some of the geoglyphs are believed to have been carved by the Nazca culture, which dominated the area from 200 to 700 AD, while others are believed to belong to the Paracas and Topará cultures who would have carved them even earlier, between 500 BC and 200 AD.

The new images have marked differences from those already known. The most important is that they are not all lines, circles, or rectangles. There are also drawings that represent concrete figures, such as people and animals. 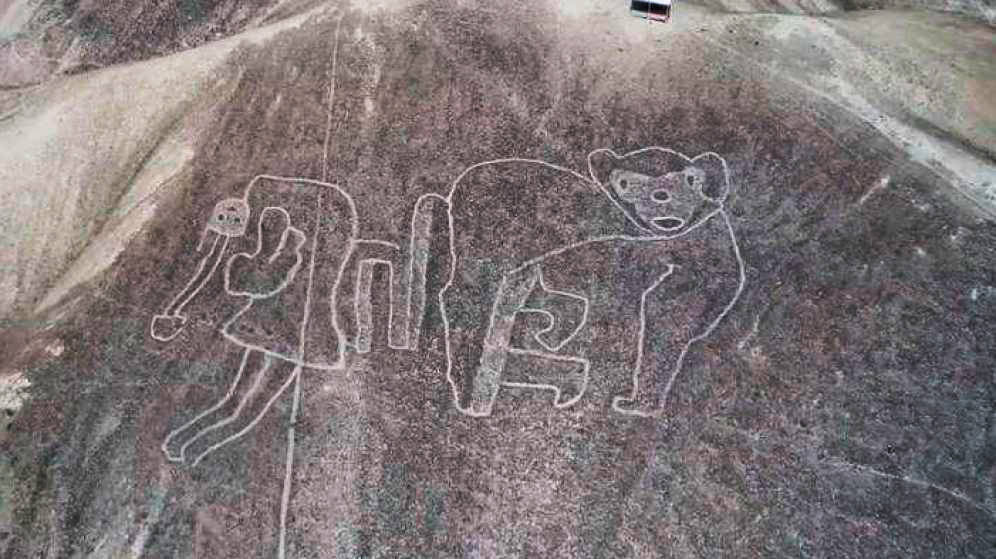 While the Nazca Lines cover the flat, coastal desert plains, the newly discovered geoglyphs were carved into sloped land, a signature that falls in line with other geoglyphs attributed to the Paracas culture.

Additionally, the Paracas culture pursued human forms, like warriors, in their geoglyphs while the Nazca culture tended to stick to polygons and geometric shapes. 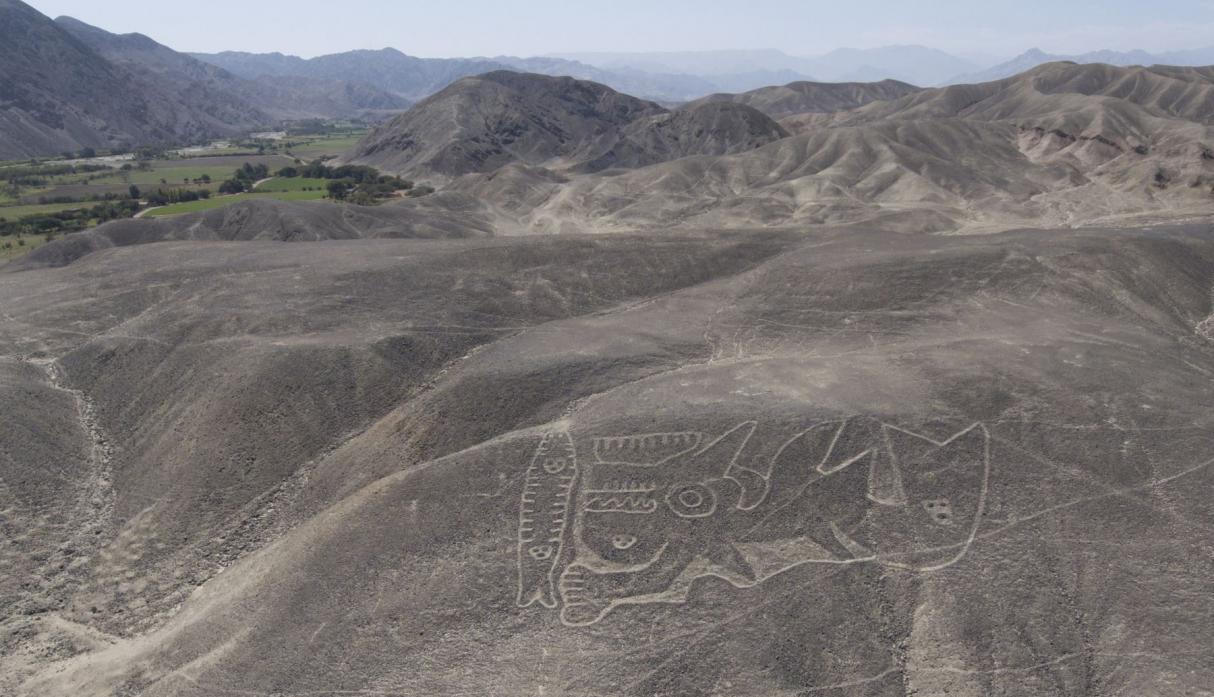 The new geoglyphs do, fortunately, lie within the UNESCO World Heritage site that includes the Nazca and Palpa lines, and therefore appear to be in no immediate danger of disappearing or being destroyed.

Researchers are eager to ensure the protection of this new discovery, especially after the recent damage done by a commercial truck driver who drove over a portion of the Nazca Lines in early 2018, irreparably damaging one of the figures.

The new geoglyphs provide crucial data on the Paracas culture, as well as the mysterious Topará culture, proving that centuries before the famous Nazca Lines were ever even a though, the people of the region were experimenting with and etching enormous geoglyphs into the dusty earth.

If you are planning to visit The Nazca Lines in Ica alongside Explorandes’ best guides, please contact us for departure dates, itineraries and for any other information you may need.